East Perth have accepted that suspended recruit Michael Randall will not play for the Royals this season but hope his two-year ban will be reduced enough to allow him to return next year.

But in an echo of the Willie Rioli case, which saw the West Coast dynamo wait for 18 months to discover his fate for tampering with a match-day urine sample, Randall, 22, could be kept in the dark for much of the year.

As East Perth prepare for their season-opener on Friday, they have made submissions to Sports Integrity Australia – formerly ASADA – in a bid to get Randall’s ban reduced by at least six months.

A response is not expected for the foreseeable future. 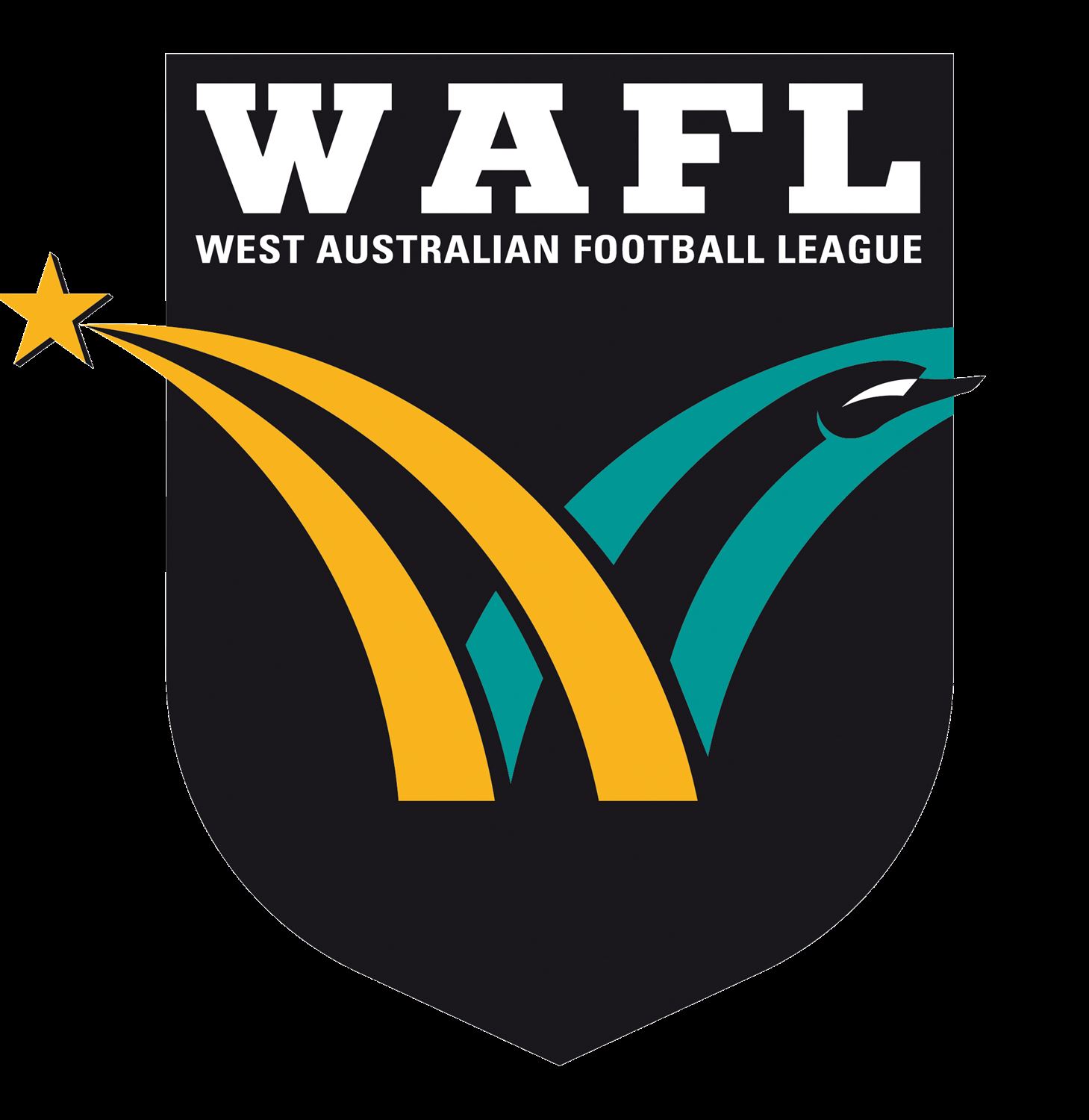 Under the SIA process, Randall received a mandatory two-year ban after testing positive to the banned stimulant Phentermine while playing for Peel last July. He shifted to East Perth late last year. A six-month reduction would allow the powerful midfielder to play for the Royals in 2023 with East Perth hoping to use other Phentermine cases to strengthen his case for a discount.'

The most prominent comparison is Melbourne Cup-winning jockey Michelle Payne who was banned for just four weeks after testing positive to Phentermine in 2017. The stimulant is used in over-the-counter weight loss products but is banned on match days. Strict confidentiality requirements mean that no one involved in WA football will discuss the Randall case.

SportFM revealed in February that Randall had received a two-year ban but the matter has been ignored by the mainstream media despite his status as a potential AFL draftee who trained at Fremantle last year in a bid to be picked up by the club.